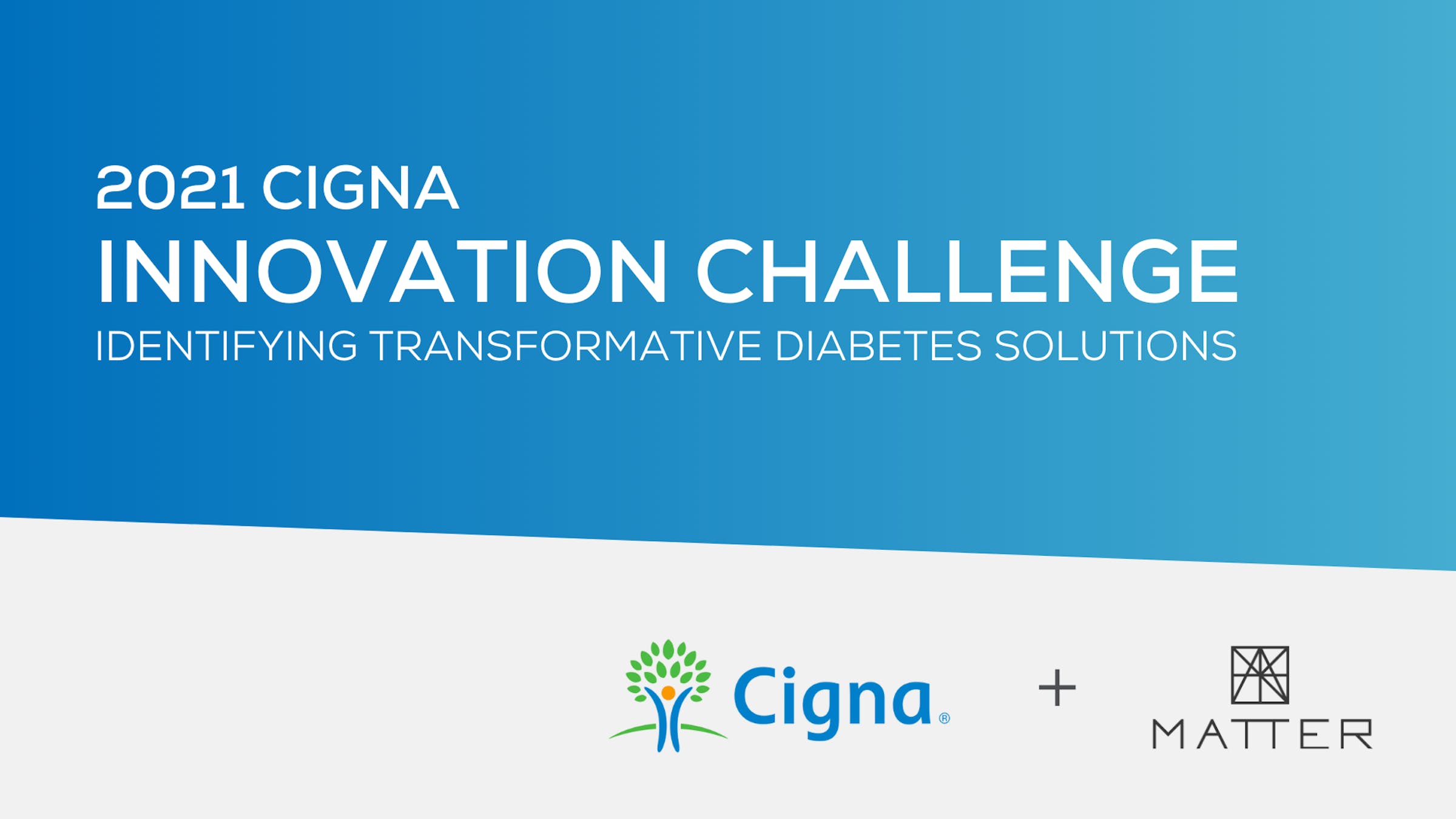 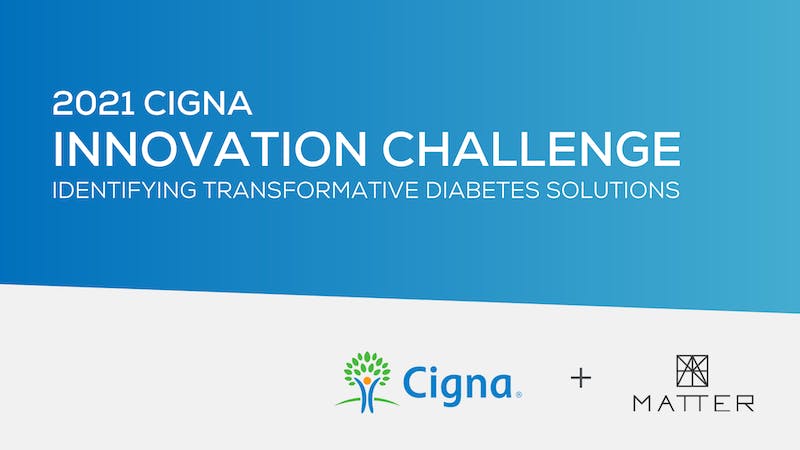 Challenge Statement
How might we empower more people living with diabetes to reach their optimal health through supported lifestyle choices while navigating external influences?

Diabetes (Type 1 and 2) is prevalent and costly to the healthcare system. The life-long condition has negative impacts on diagnosed individuals, families, employers and providers.

Diabetes is widespread
Diabetes is a metabolic disorder that affects 10 percent of the US population, approximately 34 million with 90 percent of those being Type 2. The rate of diabetes is trending in the wrong direction – 4.7 percent in 1980 to over 8 percent today. One-third of Americans are now pre-diabetic.

Diabetes has many contributing factors
Barriers such as socioeconomic status, physical environments and neighborhoods, food environments, healthcare access and broader social contexts all influence health outcomes including those with diabetes. People with diabetes or pre-diabetes have many contributing factors that impact their health, and whole-person care considers these various environmental influences as part of a diabetes management approach. 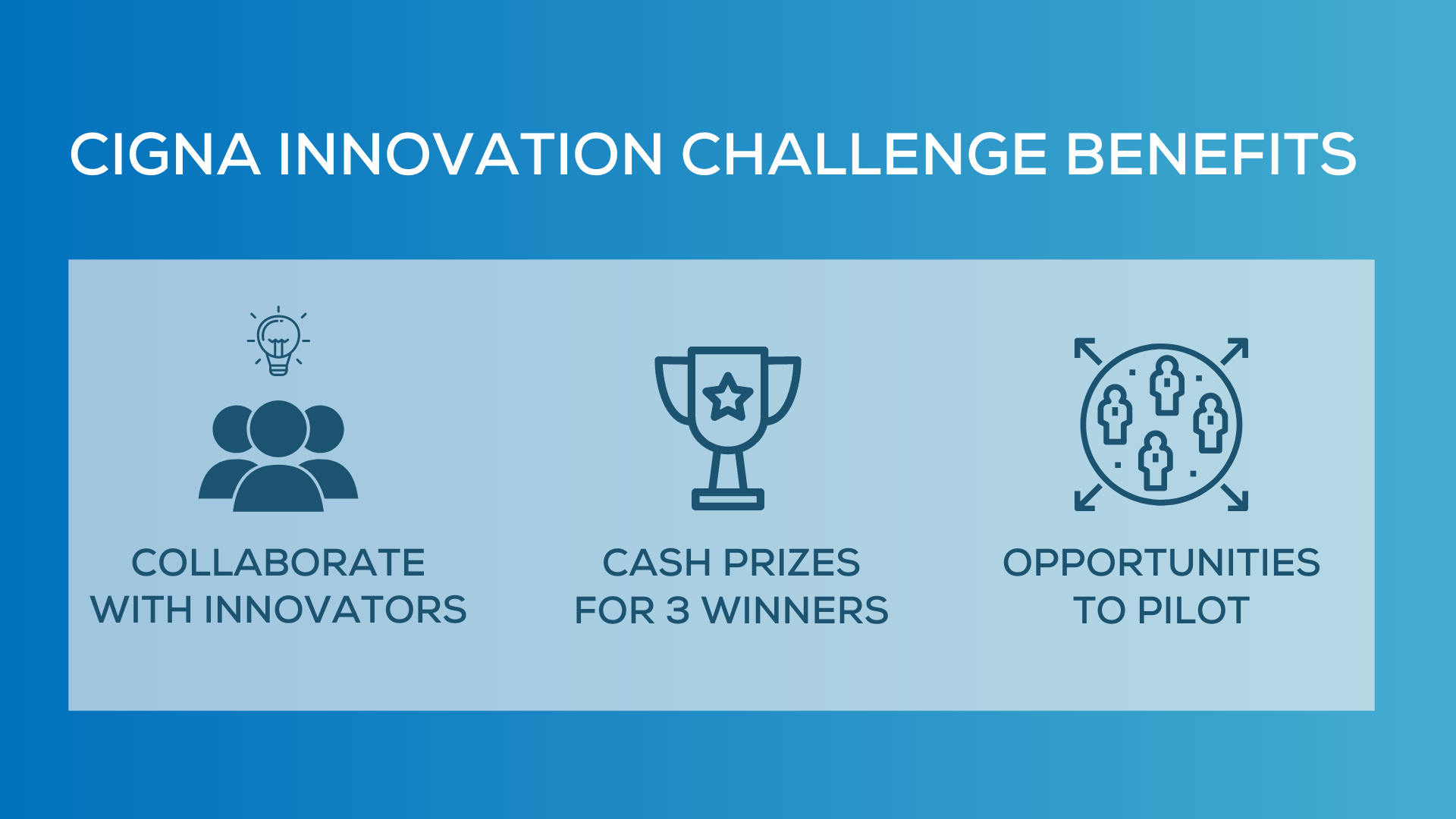 Partnering with a global company such as Cigna has many potential benefits including access to passionate thought leaders, funding and big data. Benefits of partnering in Cigna’s challenge include:

We look forward to learning and collaborating with you.

Individuals and teams from across the innovation ecosystem — from existing startups, university researchers, students, incubators or accelerators, as well as other industry innovators — are encouraged to apply. The challenge is open to solutions of all stages, from early stage ideas and university-based concepts to marketed solutions.

Submissions will be evaluated with the following criteria in mind:

Cigna Corporation is a global health service company dedicated to improving the health, well-being and peace of mind of those we serve. Cigna delivers choice, predictability, affordability and access to quality care through integrated capabilities and connected, personalized solutions that advance whole person health. All products and services are provided exclusively by or through operating subsidiaries of Cigna Corporation, including Cigna Health and Life Insurance Company, Connecticut General Life Insurance Company, Evernorth companies or their affiliates and Express Scripts companies or their affiliates. Such products and services include an integrated suite of health services, such as medical, dental, behavioral health, pharmacy, vision, supplemental benefits and other related products.

Cigna maintains sales capability in over 30 countries and jurisdictions, and has approximately 190 million customer relationships around the world. To learn more about Cigna®, including links to follow us on Facebook or Twitter, visit www.cigna.com.

At MATTER, we believe collaboration is the best way to improve healthcare. The MATTER collaborative includes more than 200 cutting-edge startups from around the world, working together with dozens of hospitals and health systems, universities and industry-leading companies to build the future of healthcare. Together we are accelerating innovation, advancing care and improving lives. For more information, visit matter.health and follow @MATTERhealth.