Tales from the Trenches: Jeff Aronin of Paragon Biosciences

Jeff Aronin, CEO of Paragon Biosciences, was a featured guest in MATTER’sTales from the Trenchesseries. Paragon focuses on identifying unmet medical needs, novel science, and then builds companies with world-class talent to bring medications to market. He and ContextMedia CEO Rishi Shah discussed how he got into healthcare; his work, management, and investment style; and pharmaceutical industry trends and challenges. View the entire interview or read our summary below.

Aronin discovered his passion for pharmaceuticals while shadowing a physician. The doctor was treating an epileptic pediatric patient having regular seizures. The doctor had few options to stop the seizures other than to remove a portion of the child’s brain. When the doctor mentioned this surgical option to the patient’s family, they were devastated, afraid their child would have developmental issues. As a last resort, the doctor gave the child medication to curb his seizures, which — remarkably — worked, so the child was able to avoid the disruptive and potentially life-altering surgery. Watching the family’s relief and celebration, all thanks to the drug, Aronin had found what he wanted to do with. 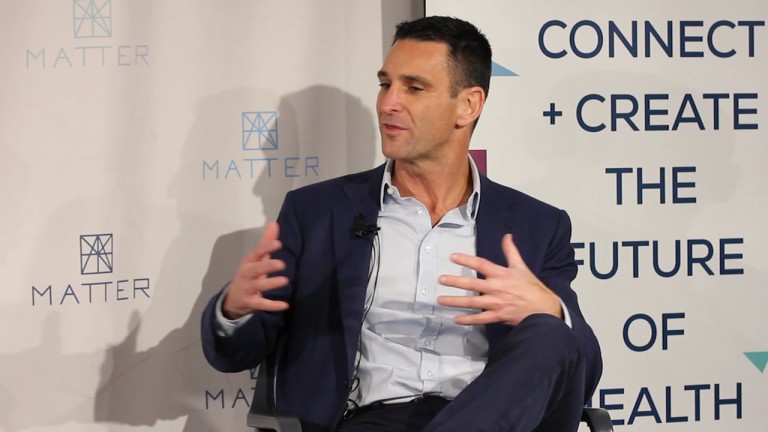 Aronin gave similar investment advice as other entrepreneurs who have been featured in ourTales from the Trenchesseries: he invests in talented people who are solving real problems, and believes everything else will fall into place. He also stressed that while capital structure is important to healthcare ventures, the customer population should define a firm’s strategy, not the capital. 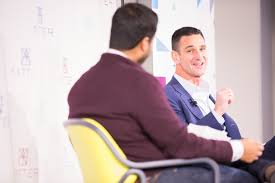 According to Aronin, “The single most important thing you do as an entrepreneur is hire your team.” He went on to say that the first 10-20 employees of a startup are arguably more risk-tolerant than founders, because they are quitting more stable jobs to chasesomeone else’sdream. He also advocates having extensive conversations with a prospective employee’s references, to triangulate his or her capabilities and workstyle.

Rishi asked Jeff why, after selling Ovation, did he decide to use the same business model again with Marathon? Why not go after a new challenge? To Jeff, the answer was self-evident: once he had found a profitable way to improve health outcomes for patients with rare diseases, he never wanted to do anything else.

The next event in our*Tales from the Trenches*series will be on January 21 at MATTER from 6–8pm, featuring Dr. Griffin Myers, founder of Oak Street Health.