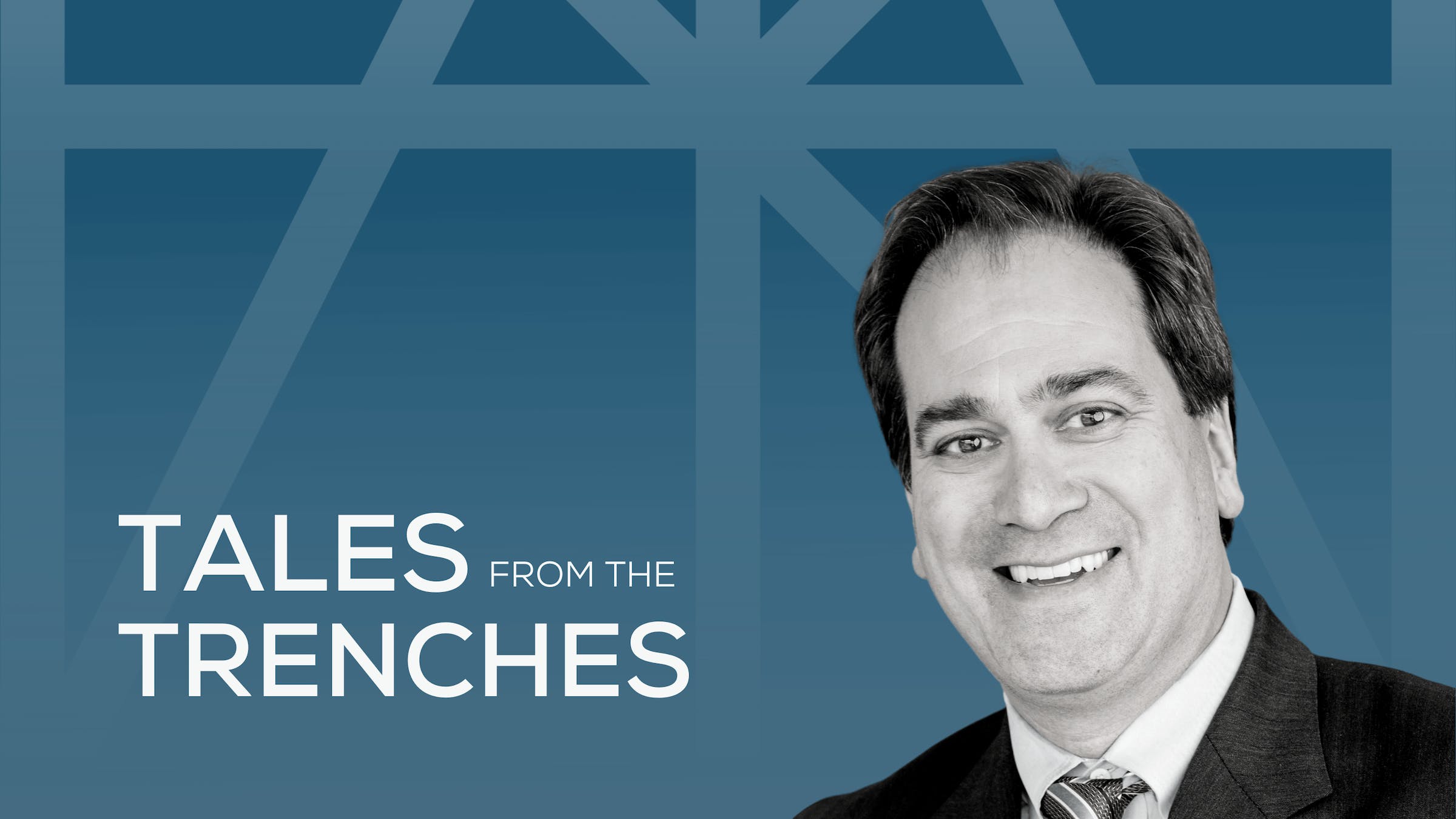 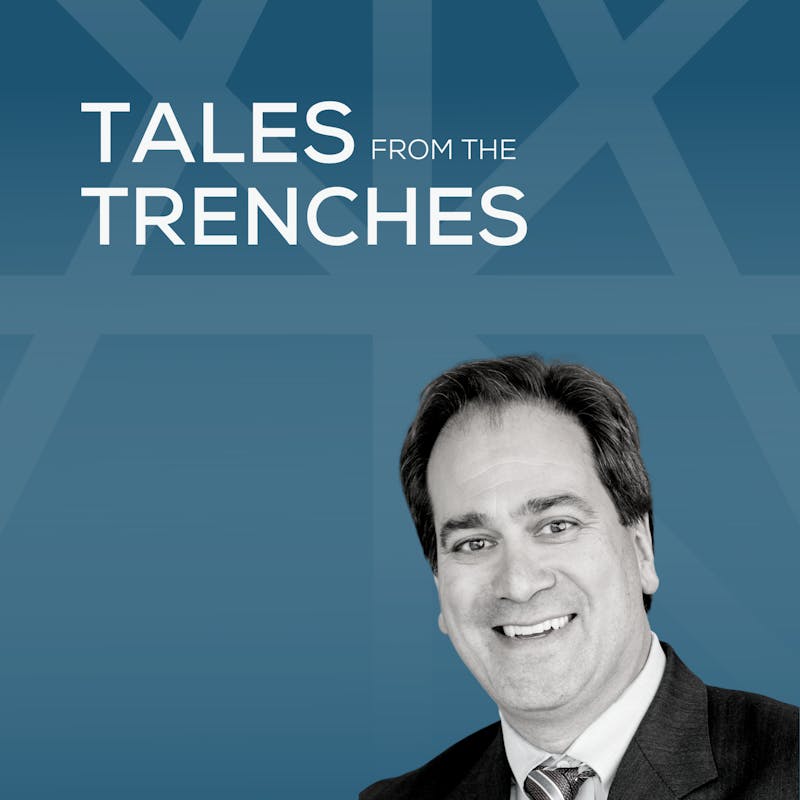 In 2010, Dr. Mirkin was listed as the most cited chemist in the world in terms of total number of citations and the top-most cited nanomedicine researcher. One of his innovations, dip-pen nanolithography, was recognized by National Geographic as one of the top 100 scientific discoveries that has changed the world. He is the founder of seven companies and his groundbreaking work in nanotechnology continues to change the world.

In addition to his academic and research work, Dr. Mirkin has been involved in shaping scientific policy. In 2009, he was appointed to President Barack Obama’s President’s Council of Advisors on Science and Technology and served until 2017, allowing his expertise to be impactful globally.

In a conversation moderated by Jeffrey Aronin, founder and CEO of Paragon Biosciences, Dr. Mirkin discussed his dynamic career, lessons in nanotechnology and how he moves his research discoveries through the commercialization process.

The Tales from the Trenches™ series invites seasoned healthcare entrepreneurs to the MATTER stage to share their journeys — from how they got started to what they’re trying to accomplish and what they’ve learned along the way.