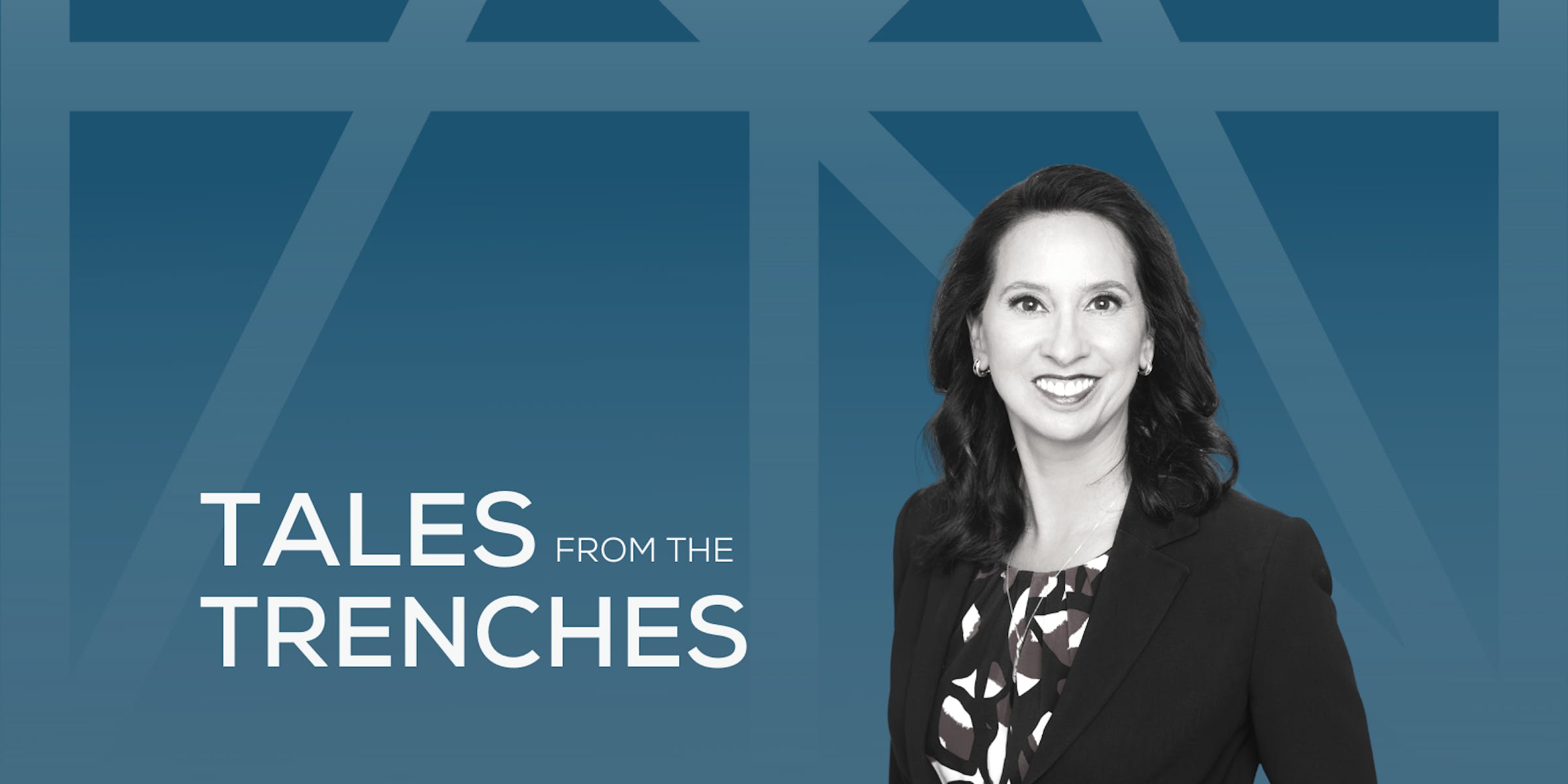 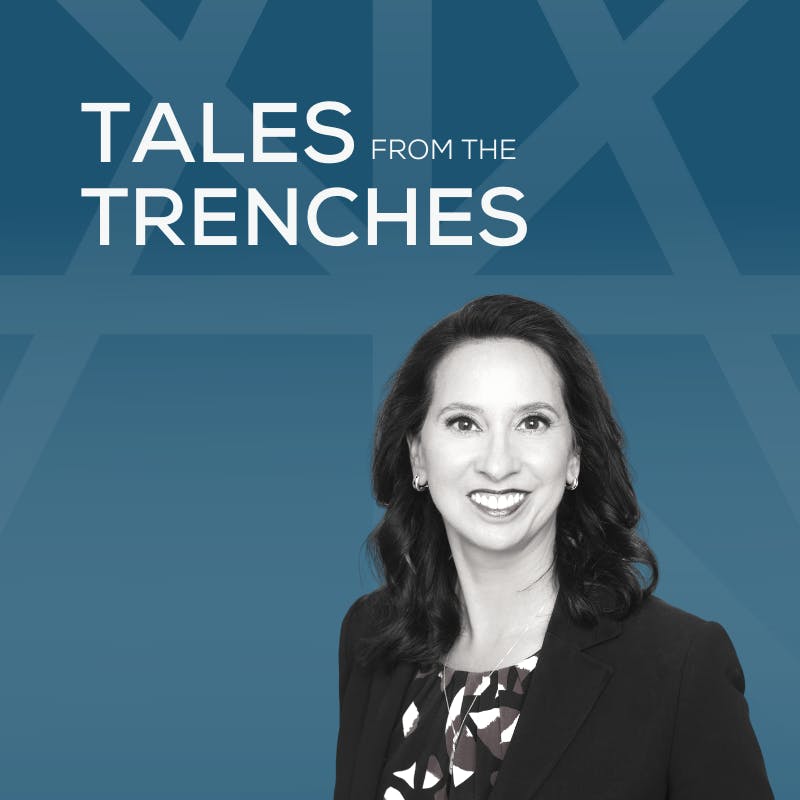 Sheila Mikhail founded Asklepios BioPharmaceutical (AskBio) in 2001 and set out on a mission to bring life-changing drugs to patients in desperate need. Started during a time when gene therapy was not thought of as a realistic therapeutic approach, AskBio went without a round of funding for more than 15 years.

With the belief that their therapeutics could change the world, Sheila, her co-founder Jude Samulski and their team persevered. Over the course of 20 years, Sheila transformed AskBio into a gene therapy pioneer with an established global operation of more than 350 employees. In 2020, AskBio was acquired by Bayer AG for $4 billion.

Sheila was recently named Ernst & Young’s 2021 Entrepreneur of the Year National Overall Award Winner. Among her many notable accomplishments, Sheila’s commitment to diversity and inclusion stands out — today, 41 percent of AskBio’s leadership positions are held by women, which is significantly higher than other biotech companies.