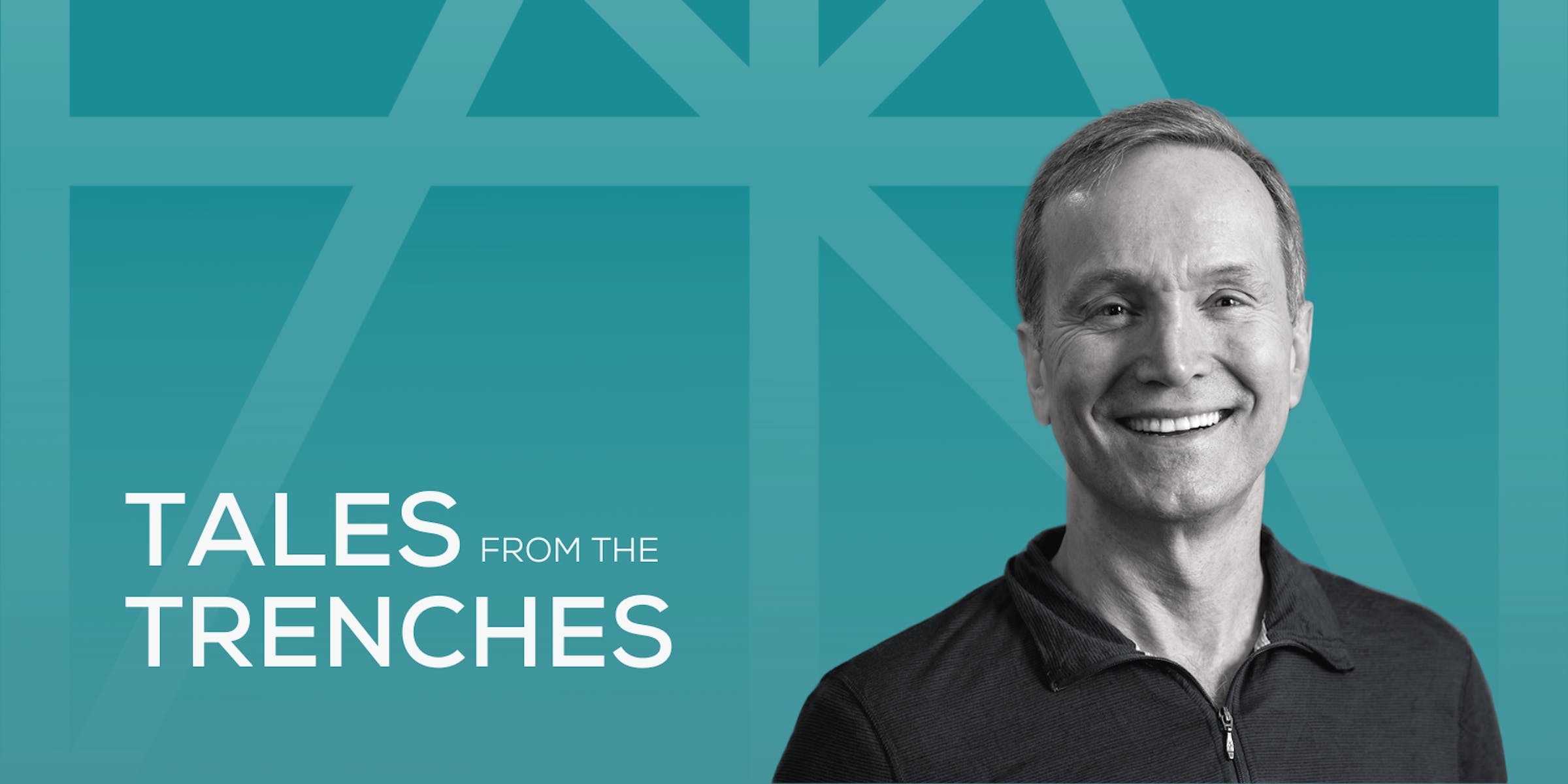 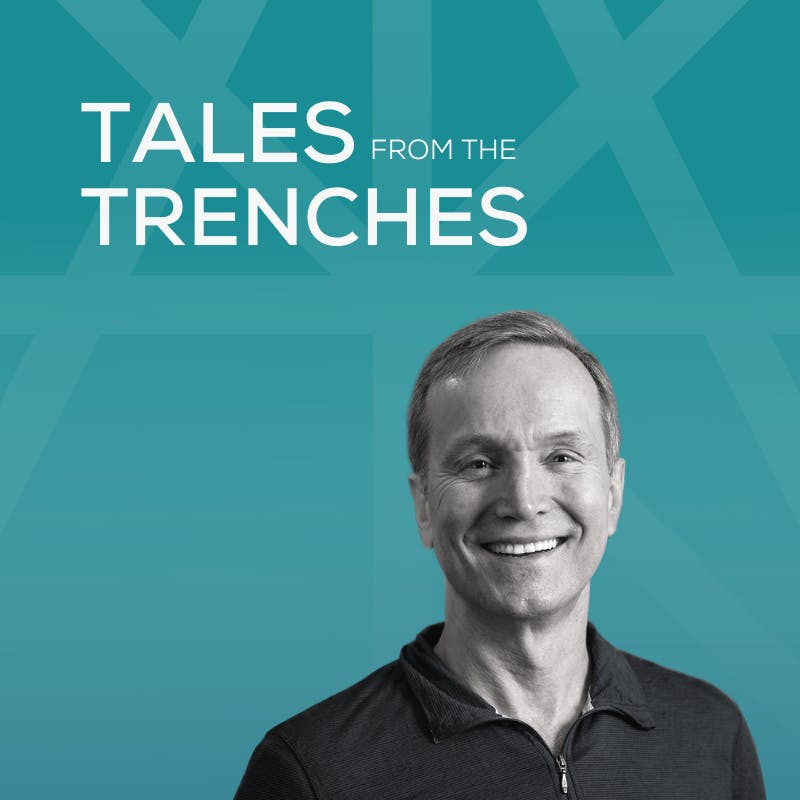 Don Brown is a serial entrepreneur with a resume that speaks for itself. Throughout his career, Don has founded seven startups and brought three to a successful exit: he sold his first company to General Motors, another to IBM and most recently, sold Interactive Intelligence to Genesys for $1.4 billion in 2016.

With a career that would satisfy most, Don had a nagging feeling that he wasn’t done yet. A lifelong interest in healthcare, an unused medical degree from 1985 and a recent masters in biotechnology pointed Don to start his most recent venture: LifeOmic. Observing a large gap in the healthcare IT landscape, LifeOmic uses precision medicine to reduce the time it takes for researchers to identify patients’ problems. Investing $20 million of his own life savings to launch the Indianapolis-based company, Don says that building this startup is the most fun he’s ever had, and he doesn’t intend to slow down.

Don joined MATTER and Elise Singer, MD, MBA from VillageMD to discuss his pivot to healthcare, the critical lessons he’s learned throughout his career and what’s next for LifeOmic.