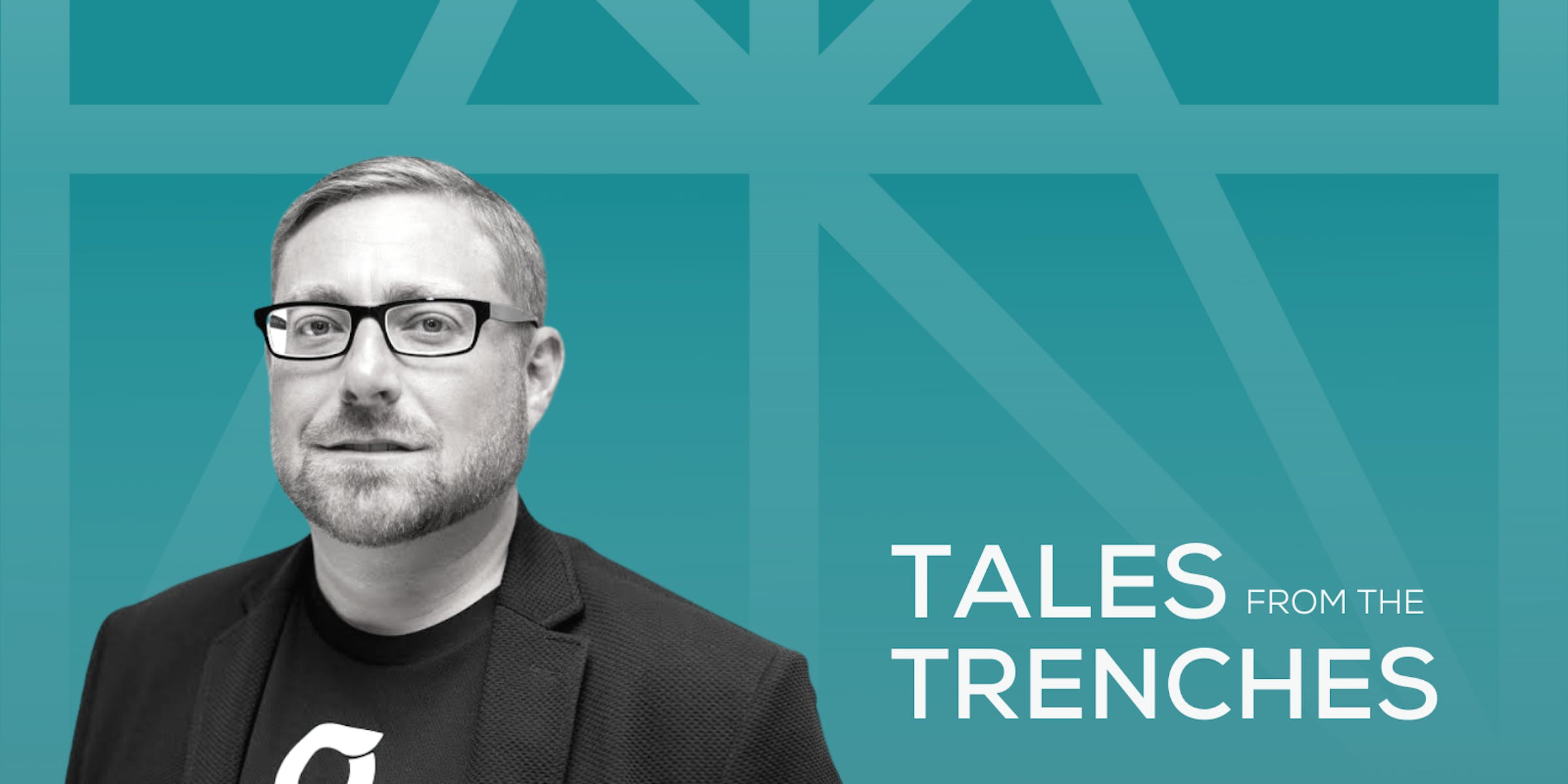 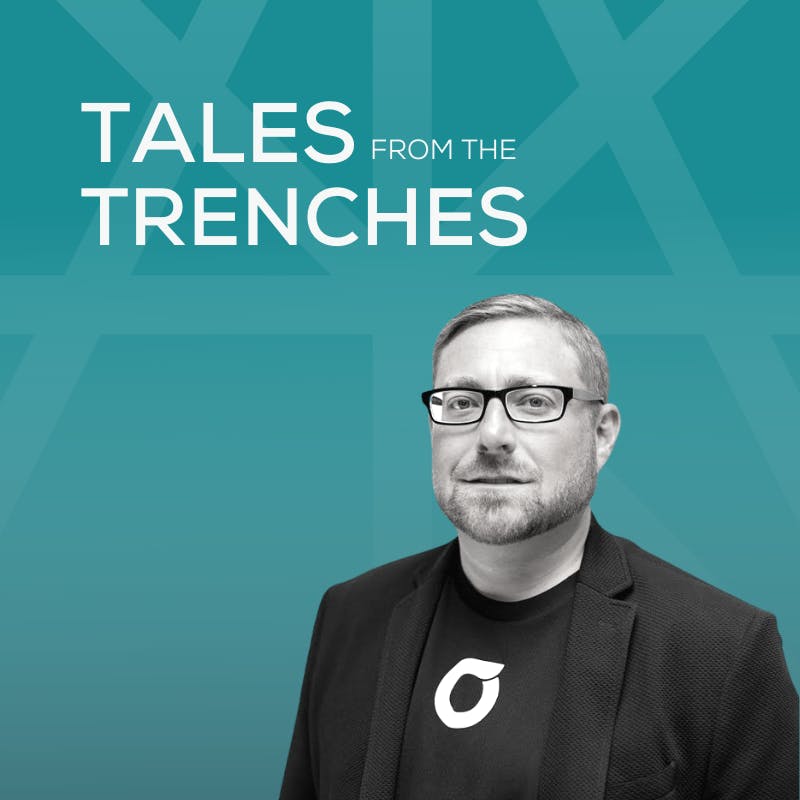 Sean Lane began his career as an intelligence officer in the Air Force, spending most of his government service at the NSA solving challenges as a software engineer and technology leader. Following his service in the U.S. military, Sean started his career as a healthcare entrepreneur, drawn in by the prescription drug abuse problem that engulfed his hometown.

After founding several startups — ranging from big data and advanced analytics to entity resolution — Sean founded health tech AI startup Olive in 2012. Almost a decade later, Olive has raised a total of $902 million (including a $400 million round this summer led by Vista Equity Partners), and their enterprise AI is in more than 900 hospitals in over 40 U.S. states.

In a conversation moderated by VillageMD Chief Technology Officer Mike Roberts, Sean discusses his pivot from government service to entrepreneurship, what’s coming up next for Olive and advice for entrepreneurs.